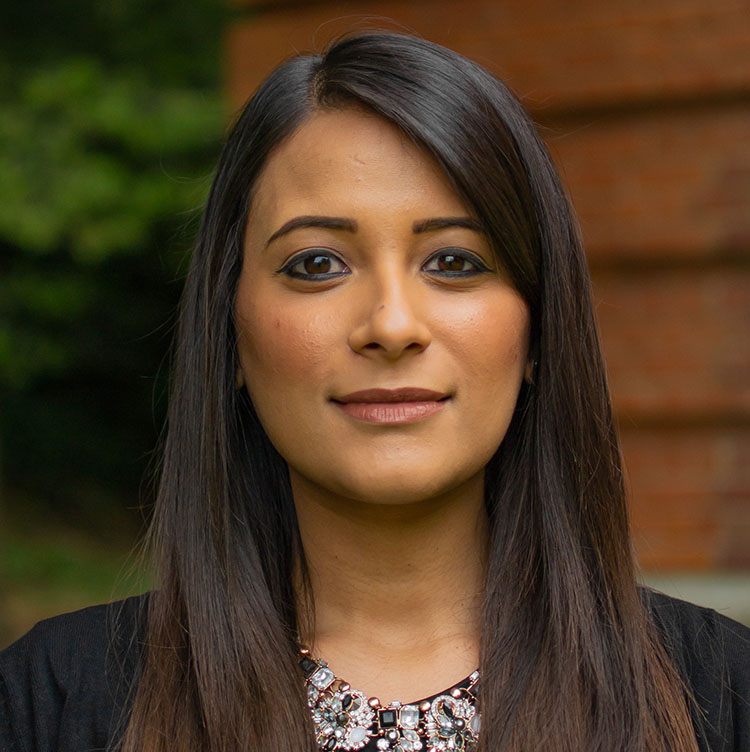 Sukvinder graduated from the Leicester School of Pharmacy with a First Class Honours degree in Pharmacy. She undertook her pre-registration training with Lloyds Pharmacy, where she continued to work as a community pharmacist. In 2012, Sukvinder began a PhD at theDe Montfort University in the department of Biomolecular Technology. There she investigated the use of herbal medicines by diasporic South Asian communities in the UK, using both qualitative methodologies and biological science techniques (DNA barcoding). Sukvinder graduated in 2016 with a thesis entitled ‘Investigating the Use and Identity of Traditional Herbal Remedies Amongst South Asian Communities Using Surveys and Biomolecular Techniques’.